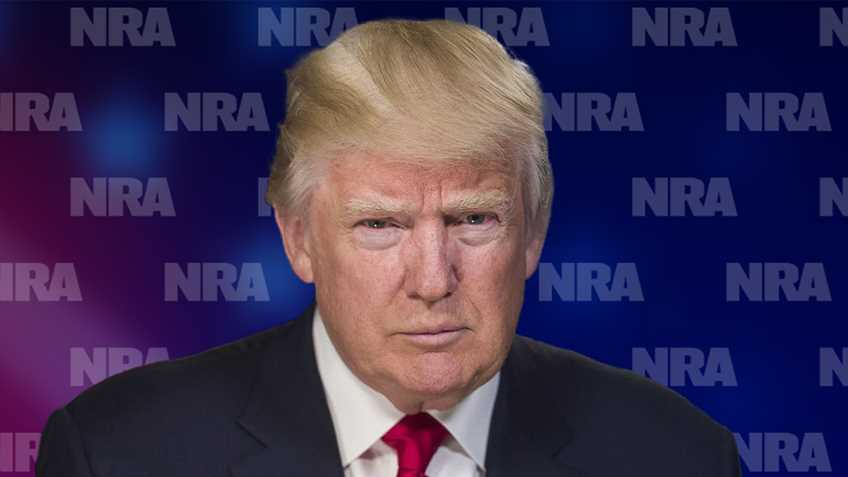 Fairfax, Va. - The National Rifle Association Political Victory Fund (NRA-PVF) endorsed President Donald Trump for reelection as the president of the United States of America in 2020. The endorsement was announced in a letter sent to the president yesterday, Wednesday, July 15.

"On behalf of America’s 5 million NRA members, the National Rifle Association Political Victory Fund (NRA-PVF) is proud to endorse your reelection as president of the United States of America. You have done more than any president to protect the Second Amendment right to keep and bear arms. The NRA stands behind you and your administration.

"We were proud to play a leading role in your 2016 election. You promised to defend the Second Amendment and stand tall for the constitutional freedoms in which our members believe. You recognize the Second Amendment is about liberties that belong to all Americans. You have delivered on your promise in extraordinary ways," the letter states. ​

Read a copy of the letter sent to all NRA Members here.

RELATED
Trump is the Greatest President in the Modern Era when it Comes to Shaping the Judiciary
Swing States See Gun Sales Boon, Activists Look to Capitalize