Constitutional carry allows a law-abiding adult to carry a handgun without first having to obtain government permission. This ensures that citizens have the right to self-defense without government red tape or delays. Additionally, it maintains the existing Concealed Weapon Permit (CWP) system, so citizens who still wish to obtain a permit may do so. Currently, 20 other states have constitutional/permitless carry.

The legislature only just gaveled in this week and anti-gun legislators and gun control groups couldn’t wait to reintroduce their extreme gun ban legislation - an "assault weapons" ban, Senate Bill 5217.

We mentioned a Beverly Hills gun shop last week in an article about the continued increase in background checks and gun sales. We spoke with the proprietor of that shop, and he offered a very humanized ...

Washington: The Hits Keep on Coming as Magazine Ban Pulled to the Senate Floor

On Friday, the Washington Senate pulled magazine ban legislation, Senate Bill 5078 to the Senate Floor where it is eligible for a vote for passage.

It’s no secret that crime in Chicago has reached levels not seen in decades. Crime statistics released by the Chicago Police Department (CPD) for October 2021 show significant increases in incidents of serious crime compared to the ... 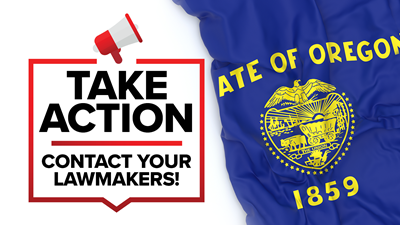