“I have directed my staff to work with the Legislature and the Attorney General on a bill that would create a right of action allowing private citizens to seek injunctive relief, and statutory damages of at least $10,000 per violation plus costs and attorney’s fees, against anyone who manufactures, distributes, or sells an assault weapon or ghost gun kit or parts in the State of California.” ​

In response, the NRA issued the following statement:

"Newsom's statement comes at a time where brazen crime continues to plague the state.  But, instead of rightfully focusing his attention on criminal conduct, he continues to harass and demonize law-abiding gun owners. The NRA will fight this bogus effort in the legislature and the courts. "

"Gov. Newsom misunderstands the actions of the Supreme Court – and the limits of his war on lawful gun ownership. His promise to run roughshod over the Second Amendment is little more than political theater. He and fellow Democrats should proceed at their own peril:  the American people will not tolerate another taxpayer-funded assault on constitutional freedom.”

Stay-tuned to NRA-ILA Alerts and your inbox for updates concerning your Second Amendment Rights. 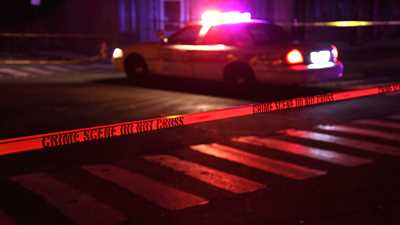