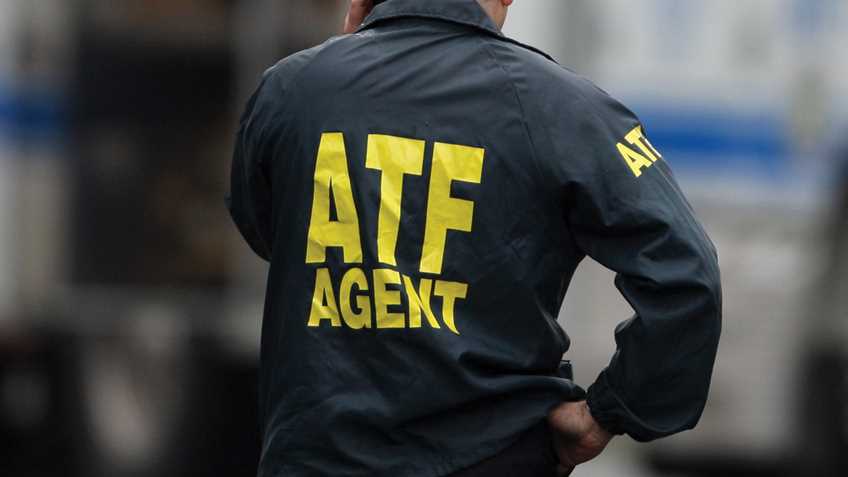 On May 17, the Department of Justice announced the release of a Bureau of Alcohol, Tobacco, Firearms and Explosives publication titled the National Firearms in Commerce and Trafficking Assessment (NFCTA). The report is the result of the Biden-Harris Administration’s April 2021 “Initial Actions to Address the Gun Violence,” which called for the creation of “an annual report on firearms trafficking.” The May 17 release is the first volume in a planned four-volume series.

Despite the presidential mandate, the first volume of the NFCTA is long on “commerce” and short on “trafficking.” Most of the document is a collection and presentation of firearm industry data that is available elsewhere. To the extent that the document is a convenient compilation of firearm industry data, it is useful. Gun rights supporters inclined to delve into the 308-page document will find much of interest.

Those who appreciate Second Amendment rights will be less enthused by portions of the document devoted to touting ATF’s recent controversial regulatory moves and the frequent editorializing.

The document spends significant space defending ATF Final Rule 2021R-05F concerning the “Definition of ‘Frame or Receiver’ and Identification of Firearms,” which seeks to make it more difficult for Americans to exercise their longstanding right to make their own firearms for personal use. NRA-ILA filed extensive comments opposing ATF’s perversion of federal law, which readers can examine here.

Likewise, the NFCTA attempts to justify ATF Proposed Rule 2021R-08 “Factoring Criteria for Firearms with Attached ‘Stabilizing Braces.’” That rule seeks to re-classify millions of commonly-owned pistols as short-barreled rifles, items that are required to be registered under the National Firearms Act, based on the pistols being equipped with a stabilizing brace that allows for more accurate one-handed shooting. NRA-ILA also filed comments on this rule, which can be read here.

Some of ATF’s editorializing makes it into what should otherwise be a straightforward presentation of facts. Consider the following passage on Constitutional Carry:

Following the issuance of the Heller decision, several states enacted statutes allowing the concealed carrying of firearms without a permit, often referred to as "constitutional carry" states. These permit-less concealed firearm carry laws allow any person lawfully allowed to possess a firearm to also carry that firearm in a concealed manner. In 2008, Vermont became the first state to enact one of these statutes, and as of the writing of this report an additional 23 states have enacted similar statutes. These changes in state laws continue the expansion of concealed firearm carry abilities first from "may issue" to "shall issue" and then to an automatic right to carry a concealed firearm for non-prohibited persons.

Vermont did not enact Constitutional Carry in 2008. Rather, the state never prohibited the practice of carrying a concealed firearm. Vermonters’ Right-to-Carry without first obtaining government permission was affirmed in the 1903 case of State v. Rosenthal, where a plaintiff challenged a local ordinance that prohibited the carrying of pistols, among other items, within the city without the express approval of the mayor or chief of police. The Vermont Supreme Court determined that the ordinance was “so far as it relates to the carrying of a pistol… inconsistent with and repugnant to the Constitution and the laws of the state” and therefore void. Moreover, Alaska recognized the Right-to-Carry without a permit in 2003.

An innocent mistake by those who purport to be the nation’s foremost experts in firearms law? Maybe. Or maybe those seeking to restrict gun rights are determined to undermine the historical legitimacy of permitless carry and are reluctant to acknowledge that the vast majority of Vermont’s conspicuously peaceful existence coincided with the state having almost no gun control.

Where the NFCTA verges directly into gun control advocacy is in its “recommendations” section.

For instance, ATF recommends a change to the criteria governing curio or relic firearms, and therefore the types of firearms collectors would be able to obtain using a Type 03 FFL. At present, 27 CFR 478.11 defines C&R firearms to include “Firearms which were manufactured at least 50 years prior to the current date, but not including replicas thereof.”

Seeking to further regulate the transfer of firearms that fall into that category, ATF stated, “DOJ should review the C&R criteria in 27 C.F.R. §478 to determine if the ‘more than 50 years old’ factor is still valid in determining that a firearm is truly a curio or relic.” ATF goes on to whine about the types of firearms that have more recently become C&Rs. Tellingly, ATF doesn’t allege that the current C&R scheme has had a detrimental effect on public safety.

Another ATF recommendation is for “increased hiring of Industry Operations Investigators.” IOIs are tasked with performing compliance inspections on Federal Firearms Licensees (gun dealers). ATF is seeking to more than double the number of field IOIs from 655 to 1,509.

This demand for more IOIs must be viewed in the context of the ongoing war on FFLs.

On June 23, 2021, the “Biden-Harris Administration” announced a new policy of “zero tolerance for rogue gun dealers that willfully violate the law.” The policy further specified that “[a]bsent extraordinary circumstances that would need to be justified to the Director, ATF will seek to revoke the licenses of dealers the first time that they violate federal law . . .” for certain specified violations.

This “zero tolerance” policy can result in the revocation of a well-meaning gun dealer’s license for minor mistakes, including simple paperwork errors. The new “zero tolerance” policy has a clear aim of reducing the number of federally licensed dealers, which will in turn make it more difficult for law-abiding Americans to exercise their Second Amendment rights. More than doubling the number of bureaucrats tasked with carrying out Biden’s confused anti-gun scheme would further this attack on gun rights.

Unsatisfied with its limited ability to produce gun control advocacy, of which the NFCTA is an example, ATF recommends the creation of a permanent Analytics Division. The document noted that “Analysis generated by the Analytics Division should be incorporated into publications designed for distribution to firearm industry members, policymakers, and the general public.” As with the Centers for Disease Control and Prevention’s efforts in the 1980s and 90s, ATF appears intent on using taxpayer resources to advocate for gun regulation and its own power.

If this vague recommendation and other portions of the NFCTA have the distinct flavor of previous taxpayer-funded attacks on gun rights, that’s because the document was produced in partnership with a veritable who’s who of anti-gun researchers. With CDC’s anti-gun advocacy funding restriction and fading reputation, these academics may be searching for another trough to gorge at.

The “acknowledgements” section of the NFCTA explains, “The heart of this project is a unique partnership between ATF and members of academic institutions.” The document then goes on to list those who “contributed immeasurably” to the report. This list includes such longtime gun control advocates/researchers as Anthony Braga, Philip J. Cook, and Garen J. Wintemute. Also included is Alaina De Biasi of the California Firearm Violence Research Center (that state’s taxpayer-funded gun control propaganda outfit).

Braga and Cook have both advocated for the imposition of severe gun control measures. In a December 2000 working paper titled “Gun Control,” the pair promoted a prohibitive federal tax on guns and ammunition. Acknowledging that such a tax would price lower-income individuals out of exercising their rights, the researchers wrote, “we recognize that this tax is repressive, and will be particularly burdensome on poorer people who want a gun.” Braga and Cook also endorsed federal legislation to criminalize the private transfer of firearms and contended that the government should advance “devices to personalize guns,” commonly understood as so-called “smart gun” technology.

The researchers looked favorably on the use of frivolous lawsuits against gun manufacturers as a form of leverage to secure acquiescence to state gun control measures. In endorsing public policy by lawfare, the two recalled events in one state, noting, “the plaintiff's lawyers were successful in improving the terms of political trade by changing the status quo, and the result, while still quite moderate, went farther to control guns than otherwise would have been possible.” The paper also endorsed state gun rationing schemes.

Perhaps best known to gun owners for having spent years skulking around gun shows with a hidden camera, Wintemute is the Director of the Violence Prevention Research Program at UC Davis - which is the site of California’s state-funded anti-gun factoid factory. Wintemute is a vocal critic of the CDC anti-gun advocacy funding restriction and has previously collaborated with handgun prohibition organization the Violence Policy Center.

There is no indication on when the remaining volumes of the NFCTA will be published. However, a reasonable person might expect this anti-gun collaboration to be wrapped up before January 3, 2023 – the date the 118th Congress will be seated. 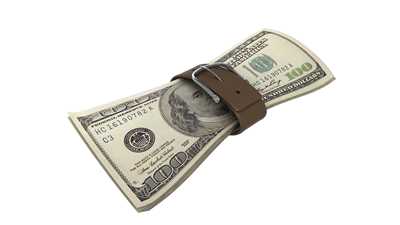