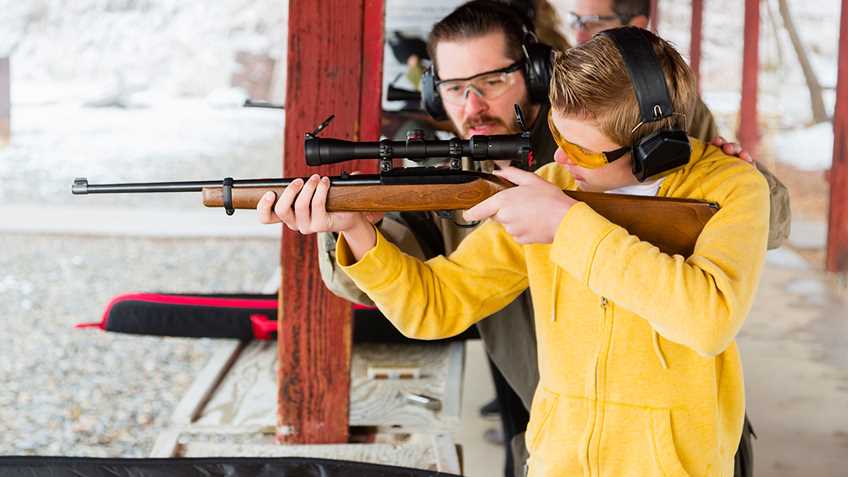 Today in an NRA-ILA-backed lawsuit, a coalition of groups that offer and promote youth-firearm safety, youth-shooting sports, and youth-hunting and hunter-education programs filed a lawsuit challenging a newly passed California statute that prohibits them from promoting those programs.

The California Assembly passed and Governor Newsom signed AB 2571 into law earlier this year. NRA-ILA provided a thorough review of AB 2571 last month. The real danger with the bill is that it vaguely and broadly prohibits any advertisement promoting firearms or their use that “appears to be attractive to minors.” The bill lists several vague factors that indicate whether something would be attractive to minors, including colors or caricatures that minors might find attractive or featuring a minor in an advertisement. Thus, any youth-firearm-safety, hunter-education, or shooting-sports program cannot be promoted in the Golden state, without running afoul of the law.

“California has for years attempted to unconstitutionally regulate firearm industry members’ First Amendment right to engage in truthful marketing and advertising concerning lawful products and services,” the lawsuit alleges. “This action is the next chapter in that ongoing saga.” AB 2571 “has the practical effect of wiping out … the promotion and preservation of the nation’s historical tradition of firearms ownership and hunting heritage in California through the passing down of pro-Second Amendment attitudes and traditions to future generations.”

But the real irony here is that California is actively trying to recruit more young hunters through creative marketing. The California Department of Fish and Wildlife’s 2019 Statewide R3 Implementation Strategy identifies several goals, including to:

That goal cannot be achieved in light of AB 2571, something the California Assembly failed to consider when it rushed AB 2571 through as an “urgency” measure.

This case is captioned So Cal Top Guns v. Bonta. The other parties to the suit are Safari Club International, The United States Sportsmen’s Alliance Foundation, and Congressional Sportsmen’s Foundation. 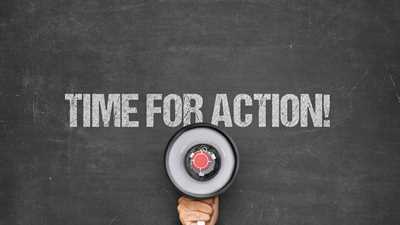