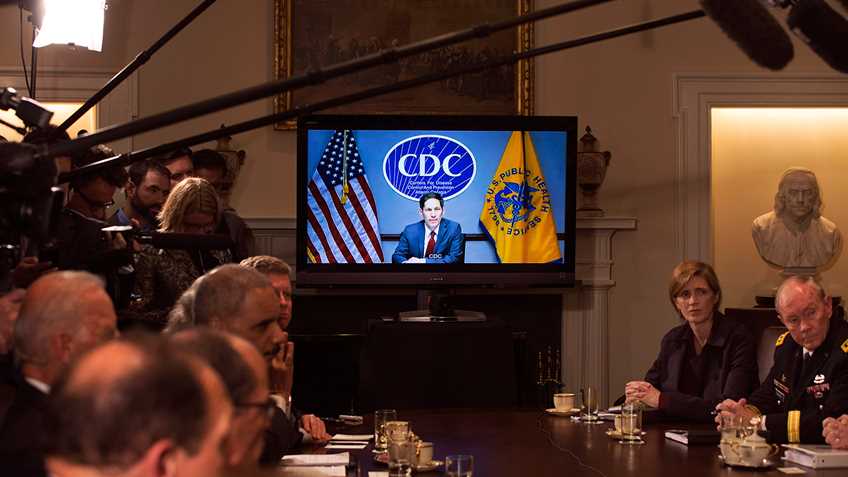 On Monday, NRA F-rated Sen. Edward Markey (D-Mass.) and Rep. Carolyn Maloney (D-N.Y.) introduced legislation to authorize the Centers for Disease Control and Prevention (CDC) to give $60 million of the taxpayers' money to anti-gun activists over the next six years, to conduct "research" promoting gun control. The two longtime anti-gun legislators say that their bill is necessary for two reasons, both of which are hokum:

First, they say, Congress in 1996 "almost halted entirely" all funding of gun control research, the operative word being "almost." In 1996, Congress did stop the CDC from funneling millions of the taxpayers' dollars to anti-gunners to conduct "research"--pitiful by academic standards--designed from the get-go to promote a political agenda against a constitutionally-protected right.

However, it didn't shut off the spigot through which millions of dollars flow to the same anti-gunners from leftwing philanthropic foundations. For example, the Joyce Foundation alone has given several million dollars to a variety of anti-gun groups and individuals every year since 1996.

Second, Markey and Maloney say, anti-gun research is necessary to stop the "gun violence . . . epidemic," which Maloney implies is increasing. Words have meaning, however. An epidemic is a sudden and severe outbreak of an infectious disease throughout a community, and "gun violence" isn't a disease, it's not widespread, it doesn't affect all segments of the population equally, and it's been decreasing, not increasing.

Only three-one-thousandths of one percent of the U.S. population are the victims of firearm-related murders annually. Victimization rates vary widely according to a person's sex, age, race, economic status, area of residence, and criminal record. And, over the last 20 years--coinciding with a huge increase in the numbers of Right-to-Carry states, gun owners and guns owned--the firearm murder rate has been cut in half, even though virtually none of the gun control restrictions advocated by anti-gun researchers has been implemented.

Elections Matter: Pro-Second Amendment House Stands Up for Your Rights in Funding Bill 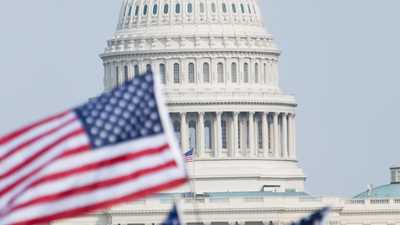