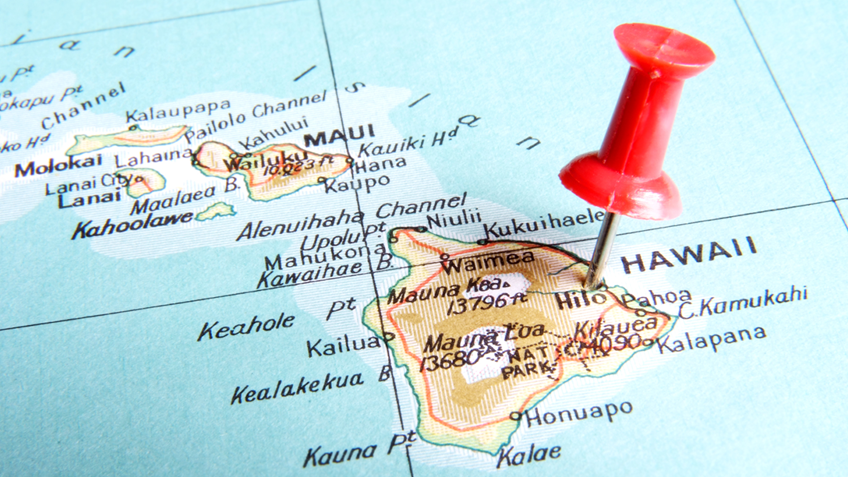 Research into violence perpetrated with firearms isn’t in itself a bad thing. However, the explanatory portion of the Hawaii legislation gives away the game. The bill laments that, “In 1996, Congress passed the Dickey Amendment, with a provision which prevents the use of federal money for gun violence research and prevention,” adding “As a result of this effective ban on gun violence research, funding for gun violence prevention research has declined dramatically.”

The Centers for Disease Control is not prohibited from conducting research into violence committed with firearms. The amendment barred the government from using taxpayer money for gun control advocacy. The language of the amendment stated, “That none of the funds made available for injury prevention and control at the Centers for Disease Control and Prevention may be used to advocate or promote gun control.”

Hawaiian lawmakers’ complaints about the Dickey Amendment suggest that they seek for the Hawaii Gun Violence Prevention Center to engage in the activity prohibited by the federal legislation, “gun control advocacy.”

The amendment was put in place in order to stop what had been CDC’s overt political advocacy for further gun control. Former Director of the CDC National Center for Injury Prevention and Control Mark Rosenberg’s comments on the topic made clear that gun owners were not going to get fair and balanced research. In 1994, Rosenberg stated that he envisioned a public campaign to make guns like cigarettes, “dirty, deadly — and banned.” Rosenberg also served as a member of anti-gun group CeaseFire’s advisory panel.

NCIPC researchers and staff were faculty for the Handgun Epidemic Lowering Plan conference. An organizer described the conference as uniting “like-minded individuals who represent organizations… [who will assist in using] a public health model to work toward changing society’s attitude toward guns so that it becomes socially unacceptable for private citizens to have handguns.”

Further, contrary to gun control advocates’ protestations, there is no shortage of funding for firearms research. The Rand Corporation recently surveyed “thousands” of studies related to firearms for a comprehensive survey on the state of firearms research. Michael Bloomberg has funded Johns Hopkins University to the tune of more than $2 billion dollars. The Johns Hopkins Bloomberg School of Public Health bears his name and houses the Center for Gun Policy and Research, the academic wing of the billionaire’s anti-gun operation.

Of course, it’s not really the money that is at issue. What gun control-touting lawmakers want is anti-gun research that carries the imprimatur of government. Gun control advocates calculate that it will be easier to convince the public of the legitimacy and impartiality of a study if it appears to have come from a government agency rather than from something that resembles a billionaire’s pet political project.

In this way, the Hawaii legislation is particularly devious. The bill creates the “Hawaii gun violence prevention center special fund,” which in addition to public funding, may be funded by “donations and contributions made by private individuals or organizations.” Wealthy anti-gun activists and organizations would be able to dump their money into the fund (money that would normally be recognized as advocacy motivated), and the Hawaii Gun Violence Prevention Center could pump out purportedly unbiased research carrying the state’s seal of approval.

With this sort of legislation, Hawaiians could be saying aloha to tax dollars as well as what’s left of their firearms freedoms. 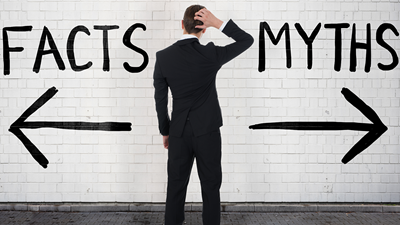