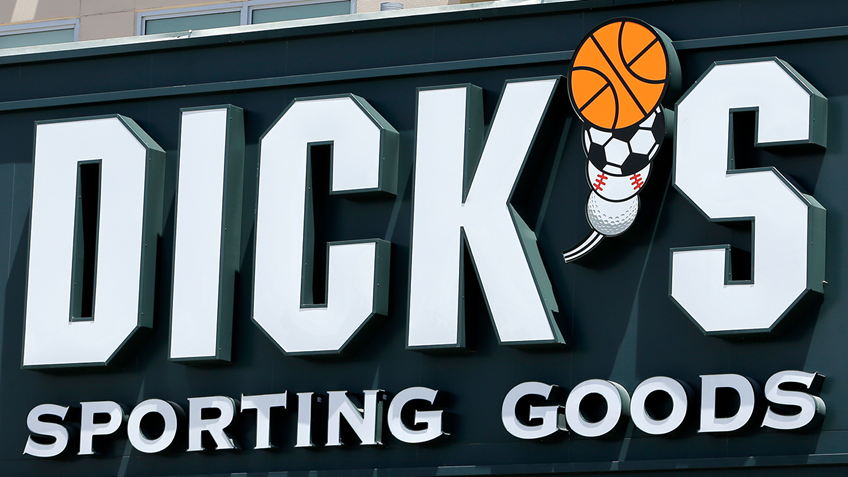 For the last year we’ve been reporting on the bizarre saga of Dick’s Sporting Goods’ transformation from a relatively functional purveyor of mainstream sporting goods to a groveling symbol of modern corporate virtue signaling. On Friday, new evidence emerged of just how much that crusade has cost the retailer.

It hasn’t been a pretty story.

Dick’s CEO Edward Stack – with evident pressure from the media and anti-gun lobby – has embarked on an escalating series of policies to restrict the chain’s sale of guns, at one point a significant part of the company’s revenue stream.

Whether Stack had a sincere change of heart on the morality of his business model or whether he naively sought to protect his company with a futile attempt to appease a frothing mob that hates guns and capitalism with equal fervor is anyone’s guess.

But Stack went so far as to formally collaborate with the Michael Bloomberg-funded Everytown for Gun Safety and to sign a letter endorsing gun control bills pending on Capitol Hill. His company even retained corporate lobbyists to press Congress for additional gun control.

Needless to say, these moves resulted in Dick’s becoming synonymous with Benedict Arnold in the minds of well-informed Second Amendment supporters. Shoppers and major suppliers in the pro-gun community stopped doing business with Dick’s.

Now Bloomberg’s own media outlet, Bloomberg.com, is reporting that Dick’s itself estimates the price of its anti-gun advocacy at $150 million in lost sales in 2018, or almost 2% of the company’s annual revenue.

And while anti-gunners insisted they would reward Dick’s with increases in their own business, the same article mentions a new Stanford University study that casts doubt on that premise. According to that research, “Respondents said they were more likely to buy a product to support a CEO’s political stance than they were to boycott in disagreement, but their actions revealed the opposite.” The article continued, “When asked for specific examples, 69 percent could name a product they’d stopped buying, and only 21 percent could recall a product they started buying.”

So it seems, unsurprisingly, that being boastfully anti-gun is a dumb idea for a gun store, as is counting on the professed loyalty and support of anti-gunners (who, let’s face it, probably aren’t likely to be the most athletically inclined people and to need the other types of wares that Dick’s sells anyway).

Nevertheless, Stack remains defiant. “It was worth it,” the article quotes him as saying.

Easy for him to say when he’s successfully elevated his own perceived moral standing with his high-society peers by gambling with the money of his shareholders, who of course assumed much of the financial risk for Stack’s very public moralizing.

But make no mistake, Ed Stack remains a fabulously wealthy man, and the Dick’s retail empire remains big enough that it may successfully reshuffle its business model to remain viable.

But Ed Stack has done gun owners a favor by allowing them a myriad of opportunities to express their pro-Second Amendment commitments simply by avoiding any sort of purchase they may otherwise have made in his stores. Be it guns, ammunition, or even kayaks or baseball gloves, there are plenty of other outlets eager to serve the pro-gun public without condescending to them and collaborating with organizations that would take away their rights.

But gun owners have long memories, and they will hopefully continue to add to the 150 million reminders they’ve already given Stack.