Last month, Vermont gun owners flooded Vermont Technical College for a Senate Judiciary Committee hearing on proposed gun legislation.  The impressive turnout is likely responsible for some gun control provisions being eliminated and/or watered down.  As a result, lawmakers started from scratch and wrote a committee bill.  However, that bill, S.169, is still very much objectionable, and we are asking Vermont NRA members to once again answer the call.  Please stand in solidarity with fellow gun owners wearing orange and attend this important public hearing next week.

The House Judiciary Committee has scheduled a public hearing for Tuesday, April 2 from 4 p.m. -7 p.m. in the House chambers of the Statehouse. ​

S.169, as currently written and passed by the Senate, creates a 24-hour waiting period for the purchase of handguns.  The bill also makes some modest improvements to last year’s magazine capacity restrictions by removing a sunset date and allowing competitors at organized competitions to possess the standard capacity magazines banned by last year’s S.55.  It also addresses an oversight whereby responding law enforcement from out-of-state could be in violation of last year’s magazine ban.  While these are improvements, gun owners can never accept a waiting period on a constitutionally guaranteed right.  Furthermore, there have been some reports indicating that gun control activists want language amended in the House to revert back to the original S.22 language which would include a 48-hour waiting period (if not longer) on all guns, not just handguns.  It should be abundantly clear that this process is far from over, and all gun owners need to be involved to help prevent this latest infringement.

Please contact your state Representative and respectfully ask for a “NO” vote on S.169.  And equally important, please plan to attend the Tuesday evening hearing. 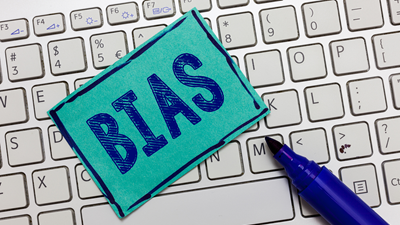