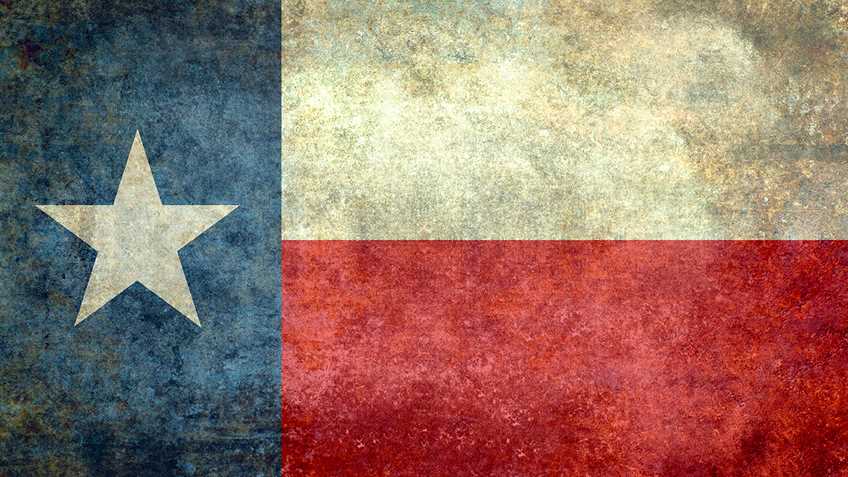 "When faced with an evil that few of us will ever comprehend, Jack Wilson responded with strength, bravery, and with love for those in the church that day," said Governor Abbott.  "The courage in his actions cannot be understated, and Jack is not only a hero to West Freeway Church of Christ -- he is a hero to the entire State of Texas."

NRA-ILA would like to thank Governor Abbott for recognizing Wilson's life-saving actions in White Settlement.  We would also like to extend our gratitude not only to Mr. Wilson himself, but to the sponsors and legislative supporters of NRA-backed laws passed in 2017 and 2019 which expanded the rights of law-abiding citizens to protect themselves in churches, synagogues or other places of worship:

Senate Bill 535 by Sen. Donna Campbell (R-New Braunfels) and Rep. Dan Flynn (R-Van) which removed these locations from the list of prohibited places for handgun possession in the Penal Code, clarifying once and for all that controllers of church property, rather than the state, may decide whether to allow License To Carry holders on-premises. (2019)

IN THIS ARTICLE
Texas Church Carry Self Defense
UP NEXT x 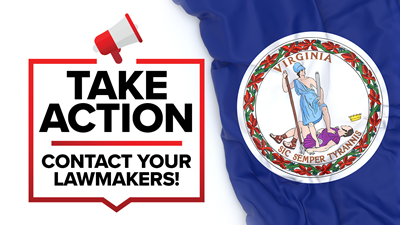