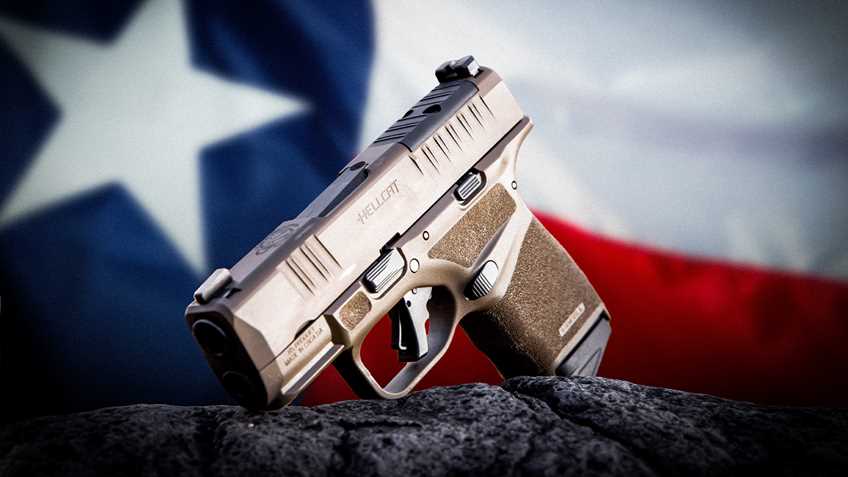 FAIRFAX, Va. - The National Rifle Association Institute for Legislative Action (NRA-ILA) today applauded the final passage of House Bill 1927, NRA-backed legislation that allows law-abiding Texans to carry a handgun for personal protection without paying a tax or obtaining a license from the state.

"A right requiring you to pay a tax or obtain a government permission slip is not a right at all, that’s why the NRA is proud to have worked closely with state leaders and legislators to pass the most significant pro-Second Amendment measure in Texas history," said NRA-ILA Executive Director Jason Ouimet. "Our members worked tirelessly to provide the crucial grassroots support to make constitutional carry a reality and restore the rights of law-abiding Texans."

HB 1927 does not affect previously issued ​Licenses to Carry and allows those who still wish to obtain a license in order to carry in states recognizing Texas permits to do so.  It also does not allow anyone prohibited under state or federal law from possessing a firearm to carry a firearm.

You may click here to view the conference report.