Why does NRA support Right to Hunt and Fish (RTHF) state constitutional amendments? 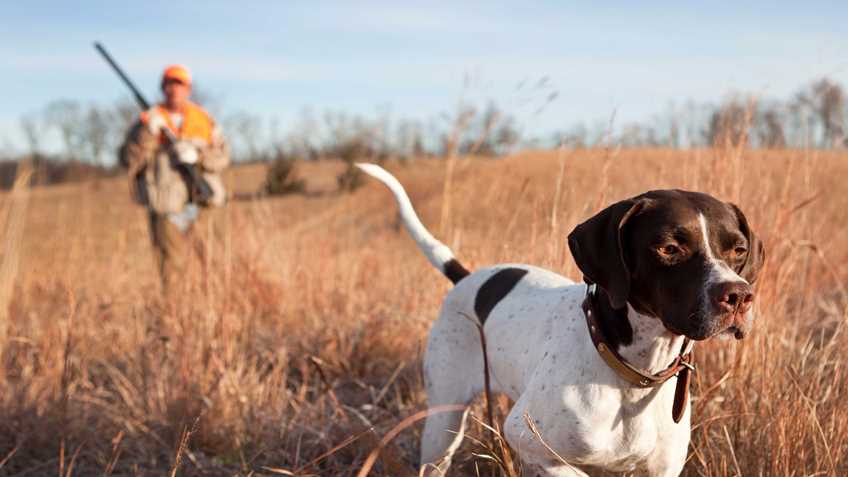 Now is the time for sportsmen to stand together to protect our hunting heritage. Wildlife conservation and future generations of sportsmen depend on it. With new anti-hunting groups forming, existing anti-hunting groups combining forces, and activist judges waiting to rule according to their biases, rather than according to the law, the threat to America’s hunting heritage has never been greater. In the same way that anti-gun groups have tried to divide and conquer by targeting certain types of guns one at a time, anti-hunting groups will target specific forms of hunting and attempt to whittle away at America’s hunting heritage one step at a time. The radical words of Wayne Pacelle, leader of the powerful Humane Society of the United States, speak for themselves:

"We are going to use the ballot box and the democratic process to stop all hunting in the United States. . . . We will take it species by species until all hunting is stopped in California. Then we will take it state by state." - Full Cry Magazine, Oct 1, 1990

"Our opponents say hunting is a tradition. We say traditions can change." - Bozeman Daily Chronicle, Oct. 8, 1991

As the largest pro-hunting organization in the world, NRA strongly supports public hunting as a preferred means of managing and controlling wildlife populations, and protects the tradition of hunting through lobbying, programs and the activism of our members. NRA stands on the front lines at the federal, state and local levels, to protect the rights of hunters and the Second Amendment rights of all gun owners. RTHF amendments are one of the most important NRA-led efforts to protect hunting today, as they will ensure that future wildlife conservation and management decisions will be based on sound science and preserve our hunting heritage for generations to come.

States with Some Form of RTHF Language

IN THIS ARTICLE
Right to Hunt and Fish
TRENDING NOW