Rosie O’Donnell and Kim Kardashian West Aren’t Entirely Against Guns, Just You Having Them 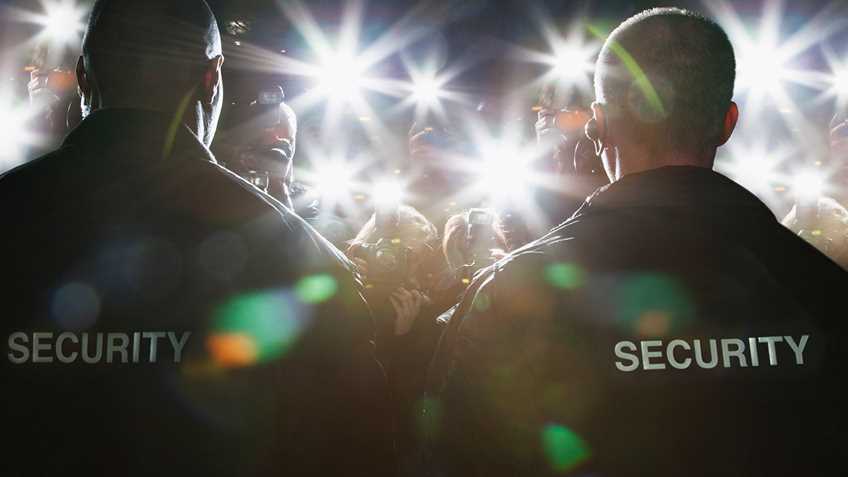 In the late 1990s and early 2000s no celebrity pushed gun control more than comedienne and actress Rosie O’Donnell. Longtime NRA supporters will remember the famous incident in 1999 where the arch-gun control supporter ambushed actor and NRA Board Member Tom Selleck on her now-defunct daytime talk show. O’Donnell was active with Handgun Control Inc. (now the Brady Campaign) and the Million Mom March, and signed a letter calling for the criminalization of private transfers of firearms, handgun waiting periods, handgun rationing, and a ban on commonly-owned semi-automatic firearms and their magazines.

Despite the severity of these restrictions, the so-called “Queen of Nice” explained that she would go even further during an interview with anti-gun former-U.S. Rep. Carolyn McCarthy. O’Donnell remarked, “I know it's in the Constitution. But you know what? Enough! I would like to say, I think there should be a law--and I know this is extreme--that no one can have a gun in the U.S. If you have a gun, you go to jail.” There was even an Associated Press report that O’Donnell asked the cast of Broadway show “Annie Get Your Gun” to alter the lyrics to “Anything You Can Do” to remove the line “I can shoot a partridge with a single cartridge.”

However, during her most active years as gun control crusader, O’Donnell employed armed security guards. In 2000, the pro-gun community was quick to point out her hypocrisy when it was reported that a bodyguard O’Donnell employed to protect her son had applied for a concealed carry permit and that the star approved. O’Donnell’s hypocrisy was so galling that in 2001 a gun rights supporter instituted, and NRA republished, the tongue-in-cheek “Rosie’” Awards, which were “bestowed upon the most hypocritical enemies of the Second Amendment.”

During a November appearance on The Howard Stern Show, O’Donnell shared a personal story about her girlfriend, who is a police officer in Worcester, Mass. According to the interview, the girlfriend was staying over one night when the couple was awakened at 3 a.m. by the home’s alarm system. O’Donnell bragged that her capable girlfriend sprung up from bed, gun in hand, and went to investigate. O’Donnell told Stern that her partner’s armed response was “the biggest turn-on I ever had in my life.”

Back in June, Kim Kardashian West took to her website to post an ignorant screed in support of Michael Bloomberg’s Everytown for Gun Safety and in opposition to legislation supported by NRA and the ACLU that protected those with disabilities from being improperly targeted as persons prohibited from possessing firearms. Kardashian West is also a member of Everytown’s celebrity outreach program, which the group calls its “Creative Council.”

In a recently released clip from the latest season of “reality” TV program Keeping Up with the Kardashians, Kardashian West challenges her sisters Kendall and Khloe when they express an interest in firearm ownership for self-defense. While Khloe was explaining how their interest in gun ownership was spurred by Kendall’s concerns for her own safety, Kim interjected “Well that’s what you have security for.” Continuing to tow the Everytown line, Kardashian West went on to say that she would not permit her children to sleep over at her sister’s house were there a gun in the home.

Having grown up in the lap of luxury as the daughter of a high-profile businessman and attorney who was also the heir to a meat-packing fortune, Kardashian West has had little reason to concern herself with the travails of ordinary Americans. The socialite might be surprised to learn that the vast majority of her countrymen cannot retain a phalanx of armed guards.

The institutional gun control lobby has long used celebrity “influencers” in an attempt to shape gun policy; to little effect. As members of the same elitist clique, wealthy gun control advocates seem blind to the fact that the “deplorable” masses see right past this sort of celebrity moralizing to the underlying hypocrisy. The average American’s concerns for their own safety and that of their family are no less important than those of the rich and famous, and it should be obvious by now that no volume of celebrity lectures will convince them otherwise.

Another Year, Another Record 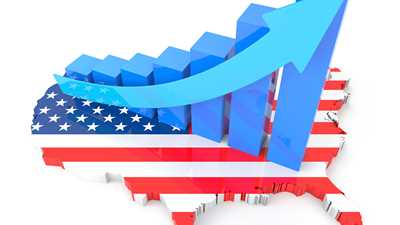