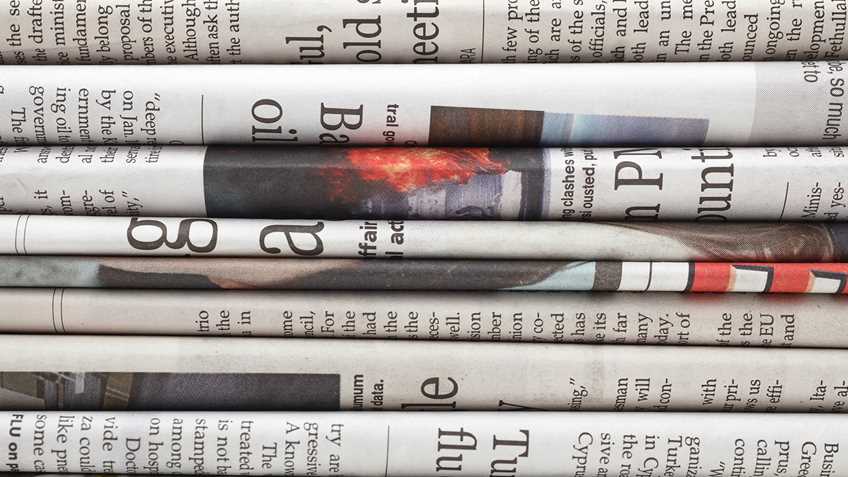 It is a small mercy that the Washington Post relegates Petula Dvorak’s column to the paper’s Metro section below the fold, preventing at least some readers from happening upon her insipid thoughts. According to a short biography offered by the Post, Dvorak’s areas of journalistic expertise include “homeless shelters, gun control, high heels, high school choirs, the politics of parenting, jails, abortion clinics, mayors, modern families, strip clubs and gas prices, among other things.” Perhaps Dvorak has some minor knack for hard-hitting reporting on women’s footwear and gentlemen’s clubs, but as her latest commentary shows, her forays into gun control politics lack the most basic competence.

Dvorak’s latest missive concerned the Giving Tuesday campaign, which is supposed to serve as a counterpoint to the consumption-oriented Black Friday and Cyber Monday and encourages charitable giving. Rather than simply highlighting worthy charities, Dvorak sought to pollute the public’s philanthropic impulse with partisan politics.

In a portion of her column titled, “Gun Violence,” Dvorak complained,

Gun ownership is growing in our violence-drenched nation. On Black Friday, the FBI reported a record 203,086 requests for background checks. That translates into a huge burst of gun sales on that major shopping day, which has become a growing tradition. Eight kids die every day from a gunshot wound in our country.

According to Dvorak, the remedy for the growth in law-abiding gun owners, and the NRA influence, is Moms Demand Action for Gun Sense in America (MDA). The author described MDA as,

a group working toward one goal: children’s safety. Whether it’s stricter gun laws or safety classes for responsible gun owners, this answer to the National Rifle Association is a growing presence that can use your support.

Since April 2014, MDA has been a wholly-owned subsidiary of Billionaire Michael Bloomberg’s anti-gun conglomerate Everytown. In this capacity, MDA supports all manner of gun control regardless of whether a given policy has any conceivable relation to “children’s safety.” To the credit of the Bloomberg front group, its own materials produced in opposition to legislation like the National Right-to-Carry Reciprocity Act and Hearing Protection Act make little attempt concoct such a tenuous link.

Moreover, MDA does not offer “safety classes for responsible gun owners;” NRA does. Through a network of more than 125,000 Certified NRA Instructors, NRA helps to train more than 1 million people in the safe and effective use of firearms each year.

Since 1988, NRA has also educated children to avoid the potential dangers of firearms through the Eddie Eagle GunSafe Program. To date, the program has reached more than 30 million children. According to CDC data, there were 277 unintentional firearm deaths among those ages 0-14 in 1988, in 2015 there were 48.

MDA has denounced this vital safety program as some sort of malicious conspiracy. Even though Eddie Eagle instructs children that come across a firearm to “Stop! Don't touch. Run away. Tell a grown-up,”  MDA Founder Shannon Watts tweeted that the safety program is “a ploy to market guns to kids.” In another fevered tweet, Watts wrote, “Eddie Eagle is the tobacco industry's Joe Camel with feathers.”

Unlike Bloomberg’s gun control apparatus, NRA has a wide-ranging mission that goes well beyond pushing a legislative agenda. From gun safety instruction, to efforts to foster participation in the shooting sports, to programs that promote civic engagement, NRA is doing important work that benefits our members and others across the country. Giving Tuesday might be over, but those with a real interest in promoting the safe use of firearms can always go to http://www.friendsofnra.org/ to give or get involved.

Rosie O’Donnell and Kim Kardashian West Aren’t Entirely Against Guns, Just You Having Them 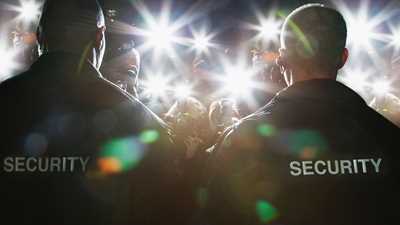