The Second Day of Christmas, Brought to You by Bloomberg and Beto-Backed Texas Lawmakers​ 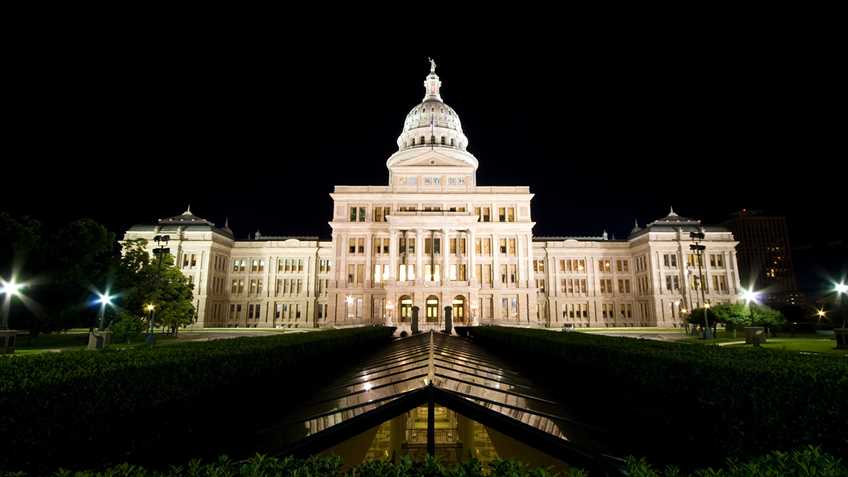 On the Second day of Christmas, Anti-Gun Reps Gave to Thee: A Ban on Private Gun Sales

'Tis the season at the Texas Capitol for extreme gun control bills; lumps of coal stuffed in stockings and hung on mantles for gun owners in advance of the 2021 legislative session.  Pre-filed by anti-gun politicians who were backed by New York billionaire Michael Bloomberg and BETO "Hell Yeah, I'll Take Your Guns" O'Rourke in 2020, these bills are paybacks to their radical supporters who want to ban firearms, defund police and make YOU less safe.

NRA-ILA is counting down some of the worst measures for you this month.  Please support NRA-ILA as we work with gun owners to STAND YOUR GROUND on the Second Amendment in the Texas Legislature next year!

Second up: a state ban on the private sale and transfer of your firearms.  This restriction is so popular with the Bloomberg & BETO allies in the Texas Legislature that with still a month to go before the start of the legislative session, no less than SIX bills have already been filed to prohibit private firearms sales and transfers at gun shows (House Bill 52 by Rep. Ron Reynolds, House Bill 245 by Rep. Diego Bernal & House Bill 760 by Rep Vikki Goodwin) or universally (House Bill 118 by Lina Ortega, House Bill 606 by Rep. Vikki Goodwin & Senate Bill 163 by Sen. Cesar Blanco).

Family members, friends, neighbors, co-workers, hunting buddies, competitive shooters and gun club members wishing to sell or transfer firearms to one another would be forced to conduct these transactions through a federal firearm licensed dealer (FFL), since private individuals cannot access the National Instant Criminal Background Check System (NICS).  This process requires completion of extensive federal paperwork, payment of an undetermined fee and approval from the U.S. government.  Traditional, innocent conduct becomes a criminal offense.  Expanded background checks target and burden law-abiding citizens, while criminals, by their very definition, will violate these and other gun control laws.

Studies of, and experience with, other states' expanded background check laws demonstrate that they are ineffective.  Research conducted by Johns Hopkins Bloomberg School of Public Health, and UC Davis concluded that California’s universal background check law had no impact on homicides or suicides.  A 2017 study by gun control researchers found that such laws in Colorado and Washington State had little measurable effect; in fact, Washington State did not even have its first charge brought for a violation of its law until almost two years after it had been in effect.  In neighboring New Mexico, a local news affiliate reported in August of 2020 that, based on court records, not a single person had ever been charged with – never mind convicted of – violating the state's year-old universal background check law.

COVID-19 illustrated that in times of crisis or uncertainty, Americans buy guns.  As concerned citizens across the country lined up at gun stores to exercise their constitutional right to purchase and own firearms, state and local officials – including those in a number of Texas cities and counties – refused to designate FFLs as “essential businesses” and shut them down.  Residents in states with universal background check laws were left with no legal option to buy a gun at a time when they felt they needed one the most.

NRA-ILA will fight any and all expanded background check schemes in the 2021 session of the Texas Legislature.

The First Day of Christmas, Brought to You by Bloomberg and Beto-Backed Texas Lawmakers 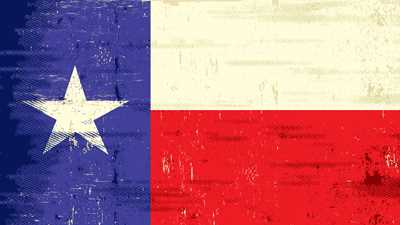