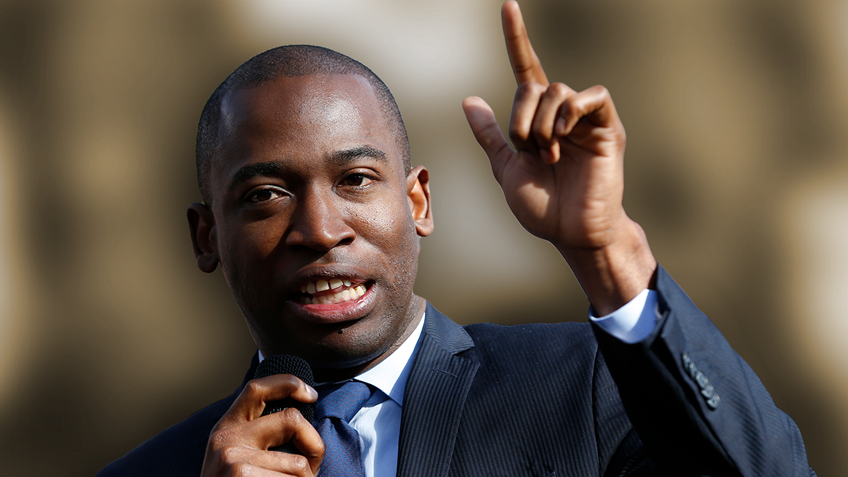 Virginia’s 400,000 concealed handgun permit holders would not be able to exercise their Right-to-Carry in large portions of their capital city if Richmond Mayor Levar Stoney had his way. On Monday, Stoney proposed a local ordinance that would prohibit law-abiding gun owners from carrying a firearm in any “[c]ity-owned building, park, or recreation or community facility.”

Aside from restricting the Right-to-Carry, the legislation is a direct attack on Virginia’s firearms preemption law, which prohibits localities from passing their own gun control laws. VA Code Ann. § 15.2-915 makes clear:

No locality shall adopt or enforce any ordinance, resolution or motion… and no agent of such locality shall take any administrative action, governing the purchase, possession, transfer, ownership, carrying, storage or transporting of firearms, ammunition, or components or combination thereof other than those expressly authorized by statute.

To their mild credit, unlike the grandstanding city officials of Pittsburgh, Stoney did not contend that Richmond has the authority to enact gun control policies that contravene the state firearms preemption law. The proposed ordinance states that it “shall be in force and effect as of the date on which a statute enacted by the General Assembly of Virginia to authorize the City” to pass such a restriction. In a press conference on Monday, Stoney expressed his hope that the General Assembly would weaken the state preemption statute.

The introduction of the Richmond legislation was calculated to coincide with a special session of the General Assembly set for July 9. Embattled Gov. Ralph Northam called the special session with the purported goal of addressing gun violence in the wake of a high-profile shooting in Virginia Beach. In a June 7 press release, Northam noted that he wanted the General Assembly to have a vote on “[e]xpanding local authority to regulate firearms, including in government buildings.”

At present, Virginia statute provides for discrete and predictable areas where gun possession is prohibited even for concealed handgun permit holders. These locations may not be augmented by local governments. Unable to predict or comprehend the contours of the various ordinances in Virginia’s 95 counties and 38 independent cities, concealed handgun permit holders would be forced to forego their right-to-carry for fear of running afoul of obscure or complicated local laws.

Moreover, depending on how a change to Virginia’s firearms preemption statute was structured, localities could be empowered to enact any number of retrograde gun control measures.

Prior to the passage of the state’s comprehensive firearms preemption statute, Virginia’s localities were a patchwork of onerous and confusing gun control laws. Cities and counties had their own disparate gun dealer licensing and taxation schemes. Cities such as Alexandria, Fairfax, and Falls Church had 72-hour waiting periods for handgun purchases. Brunswick County operated a handgun registration regime.

No Person shall purchase, or otherwise procure as his own property or for temporary use any pistol… or pistol or rifle ammunition, unless and until he shall procure a permit from the director of public safety granting permission to make such a purchase or to procure the same for use aforesaid…

Virginia gun owners must not allow Stoney, Northam, and the General Assembly to turn back the clock on gun rights. It is critical that every gun owner in the Commonwealth contact their legislators and urge them to OPPOSE Gov. Northam’s gun control agenda. 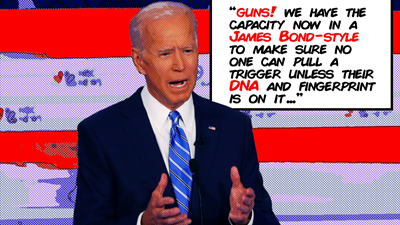